With 12 years of experience, the Codeanywhere team is a testament to the power of consistency. Codeanywhere is enabling an increased productivity environment with an all-new editor which now supports the vast amount of VS Code extensions and supported languages. Four key concepts that have guided the last iteration of Codeanywhere are Infrastructure as Code (IaC), Ephemeral Environments, Instantaneous Spin-up and Scalable performance. 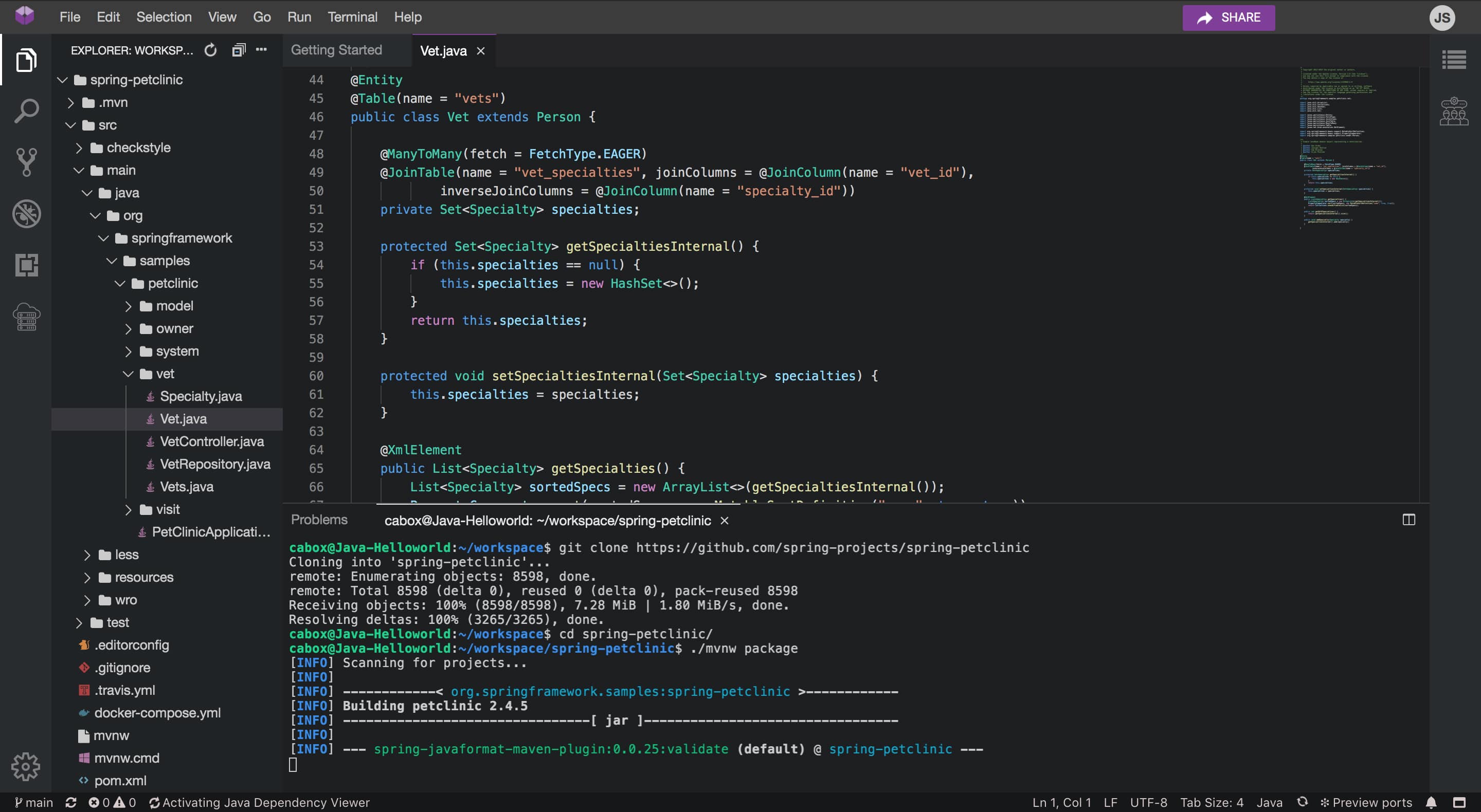 Using descriptive models and machine-understandable definition files as part of your source Infrastructure as Code solves the problem of environment drift in the release pipeline. IaC follows the mantra that everything that can be defined in software should be so that it can be controlled automatically and programmatically. Improving speed, efficiency, accountability and consistency IaC saves time and money.

This approach enables work in fresh (ephemeral) environments that align perfectly with modern CI flows and are available in seconds. Developers can use all the resources they need without local computer hardware constraints. In turn, this significantly improves the developer experience and according to the research made by Brandon Hall Group it significantly impacts employee retention by a staggering 82%.

Ephemeral environments are no stranger to the DevOps world. They ensure repeatable and consistent environments without configuration drift. In modern CI workflows, it is common to have a fully functional environment for each pull request/branch where you try the new features or run functional tests. After the PR is merged, the environment is scrapped to free up resources for others.

With cloud-based dev environments, developers will see an increase in productivity, be ready to code from day one, and remove the "It works on my machine" from their vocabularies. Also, companies can expect new developers to be more satisfied with the onboarding process and have a better retention rate. Now you can allow developers to truly choose any computers they want to work on, without restricting their choice to pre-setup machines.

Codeanywhere will soon be releasing powerful new repeatable development environments based on the infrastructure-as-code concept and we can’t think of a better place to announce this than at KubeCon Europe 2022.

There is no reason not to embrace the same benefits in your development workflow. These ephemeral environments can range from very simple ones with just one container with one programming language and tooling to complex environments with databases, memory stores, and other services that mimic the real production environment.

Reconsider your current practices and enjoy the benefits of Infrastructure as Code with the all-new Codeanywhere.